The Comic
The Strips
The Blog

What is Comic Who? 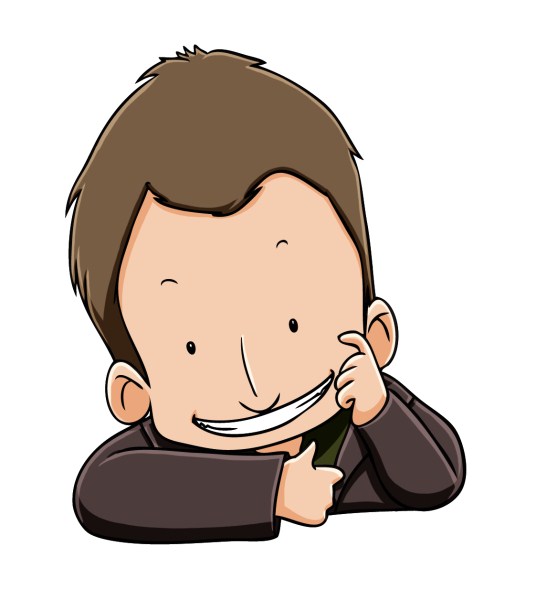 Comic Who is a comic about Doctor Who (yeah, I’m sure you wouldn’t guess it).
If you don’t know what Doctor Who is, you’re probably missing one of the best sci-fi series of all times,
but it’s not too late…

well, probably it is, because this show has just celebrated its 50th anniversary!
But don’t be scared: This show is all about changing. It evolves and “regenerates” every now and then,
so you’ll probably be able to start from a random point
and enjoy the show without the need to know the whole 50 years thingy.

A good starting point is the 2005 series,
where the 9th Doctor will introduce a whole new generation of nerds
to the FANTASTIC universe of Doctor Who!

The Story so Far 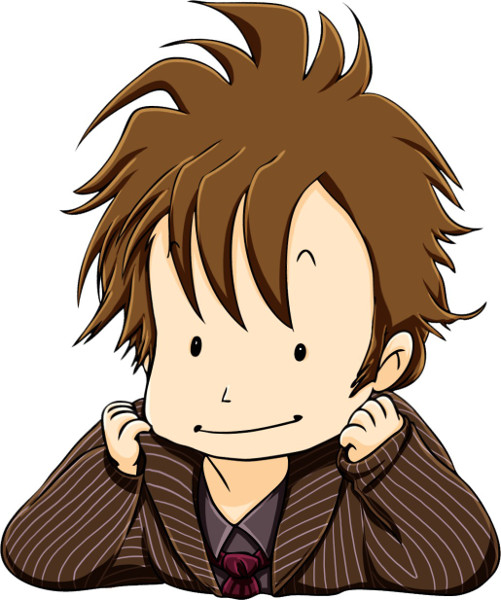 Comic Who‘s stories are set in a parallel universe where the Timelords don’t actually regenerate (they can only rejuvenate) unless something happens in the “regular” universe. When a Timelord regenerates in there, his/her alterego in the Comic Who universe… duplicates!

This basically means that every version of the same Timelord coexist in the same place… After the Great Time War, Eccly (the 9th Doctor) decided to go live in a flat on Earth on his own but he was soon “followed” by Tenny (the 10th Doctor), Smithy (the 11th Doctor) and lately by Cappy (the 12th Doctor).

Imagine that: Doctors living an ordinary life on Earth with their friends and their foes…
What could possibly go wrong?

Where the Idea came from… 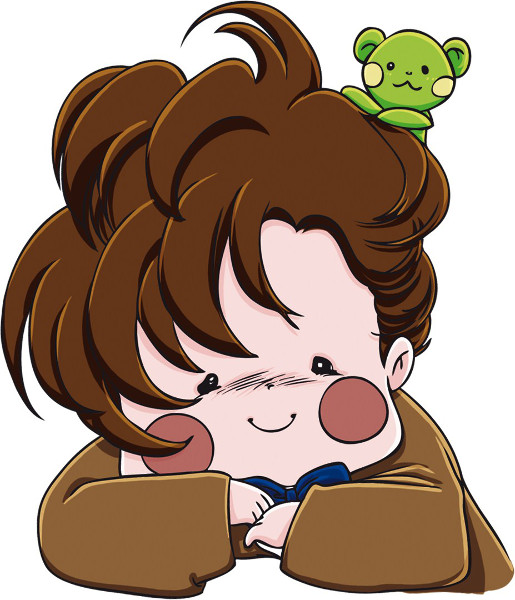 We’re from Italy. Back in the old days, Doctor Who wasn’t a well known series… well, to be honest we didn’t know many people with our same passion for the Doctor and his adventures through time and space.

When in 2011 we heard the news that the public television was going to broadcast all the series of New Who we were overexcited. I was on the phone with my soon-to-be wife talking about it and I said something like: “It would be funny to see the 10th and the 11th Doctor watching the adventures of the 9th on the telly”.
When I came home, I was surprised with this strip and the ideas of a web comic started to grow inside my head. In a couple of days, on the 14 January 2011, our first website was online…

The Mad Authors of the Comic 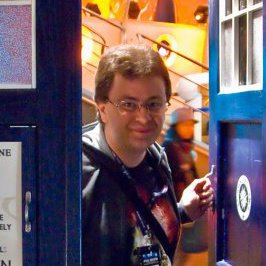 Marco Castiello
Writer
Whatever you read on this blog, it’s his fault!
He use to write quite all the stories (actually some of them are written by fans) and all the blog posts, reviews and so on.

He’s also the designer of this page, so if you don’t like it,
keep it for yourself… he’s a bit touchy XD 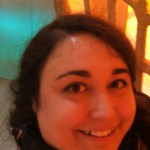 Elisa Moriconi
Illustrator
She is the amazing artist behind all the images you can see on this blog.
All the cuteness in these pages comes from her lovely hands.

She’s actually a professional illustrator and you can find
her online portfolio on this website. 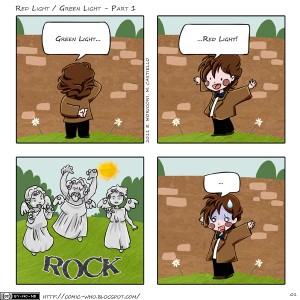 This is basically what this blog is all about! The story of our chibi Doctors experiencing a normal human life in their unusual way: Watching TV, finding a job and fighting aliens!

Just remember that while this comic is inspired by Doctor Who, this is NOT Doctor Who, so don’t try to make sense of it or try to fit our stories in the normal continuity.

Read all our strip >> 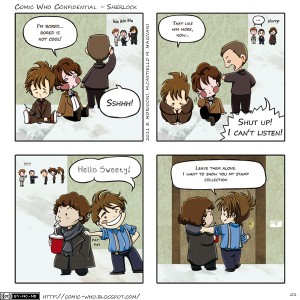 Like the regular show, we decided to start a series of strips based on the backstages where you can read about the creation of a strip, the interviews to our characters and have a look to what happens “on set” before the strip is completed.

Basically this is our way to make fun of our own comic and make jokes about the production of Doctor Who.

Read all our confidentials >> 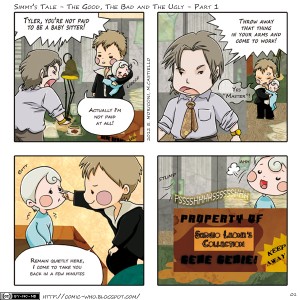 During the first year of Comic Who we wrote a few strips about the Master played by John Simm (Simmy)… He became one of our favourite characters and we wanted to give him more space.

In the end we decided to send him back in 70s and make a sort of cross-over with Life on Mars and Torchwood. We also use this series to show something about the classic Doctors.

Read all the Simmy’s tales >>